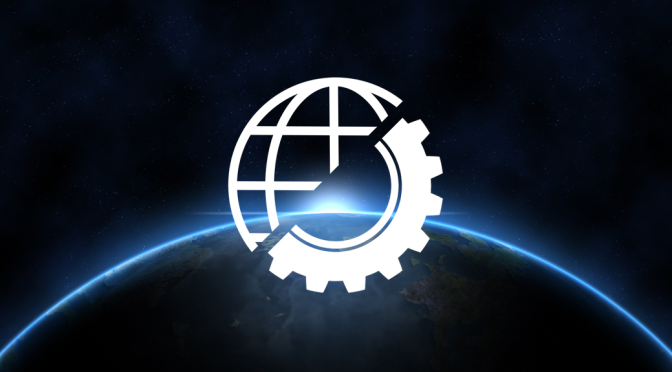 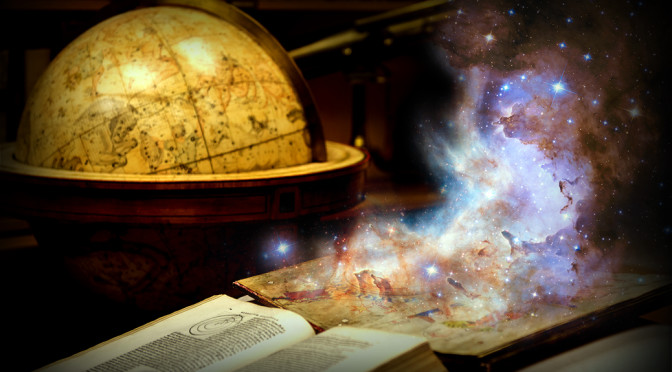 The Weltenbau Wissen List of Worldbuilding Questions offers a step-by-step approach to develop a fantasy world, a science-ficional universe, or anything in between. It has initially been published in German back in 2015 and has enjoyed thousands of visits and more than 800 PDF downloads since. There have been occasional requests to provide an English translation and I’d like to thank Asdhara for helping me with this, so the worldbuilding questions may help a wider community of creators.

The list is meant for all genres and media – every worldbuilder must decide for themselves which questions they want to answer for their worlds. For a world to be consistent and vibrant not all questions need to be answered – nor do I claim the list to be complete. But I like to think that it can be an inspiration to worldbuilders and a way to give their thoughts new directions.

The Weltenbau Wissen List of Worldbuilding Questions is licensed under a Creative Commons Attribution-NonCommercial-NoDerivatives 4.0 International License. You may use, copy and redistribute this content for free (e.g. as a download on your own website), as long as you credit weltenbau-wissen.de as author, do not change the contents and do not use the content for financial gain.

Please share your thoughts and feedback in the comments!

All the best with your worldbuilding projects,
Michael

I. Cosmology and metaphysics 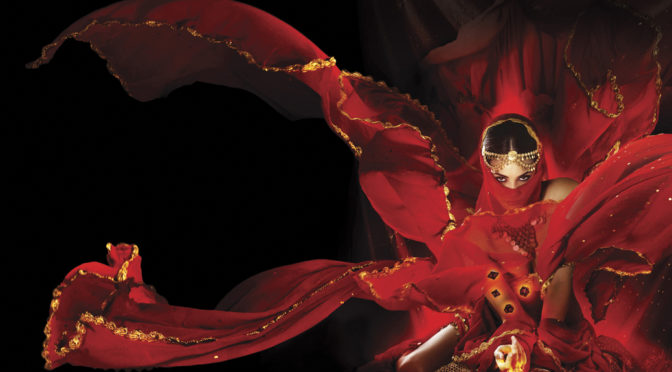 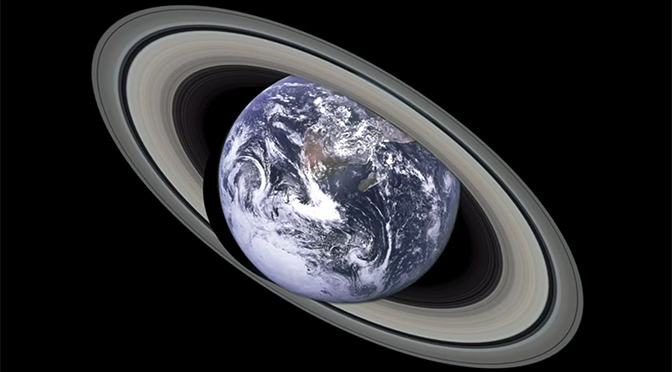 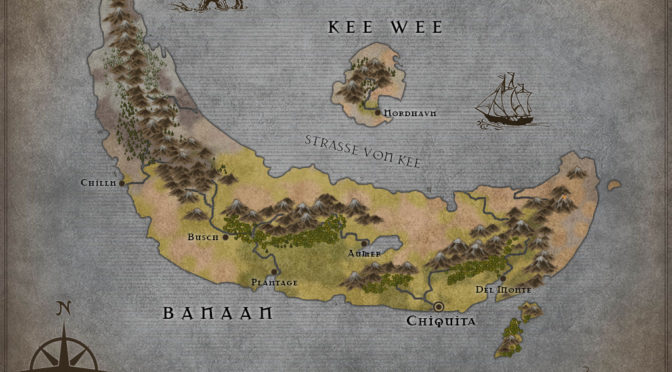 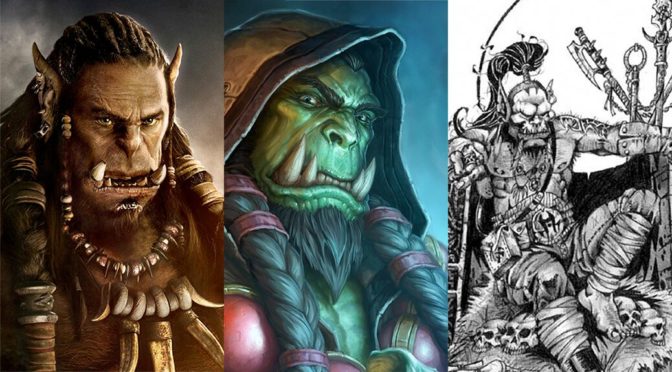 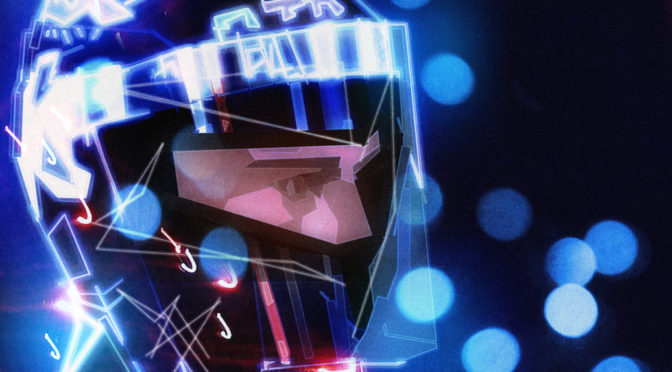 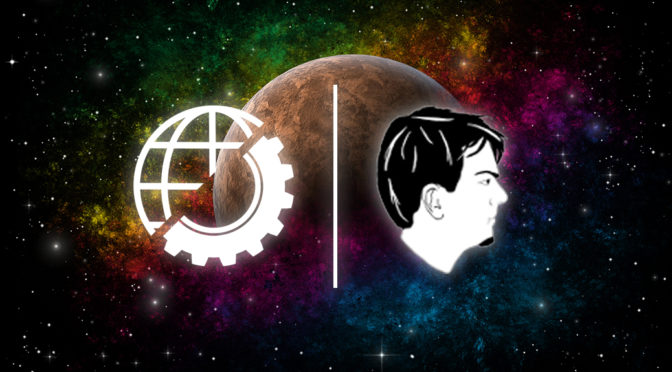 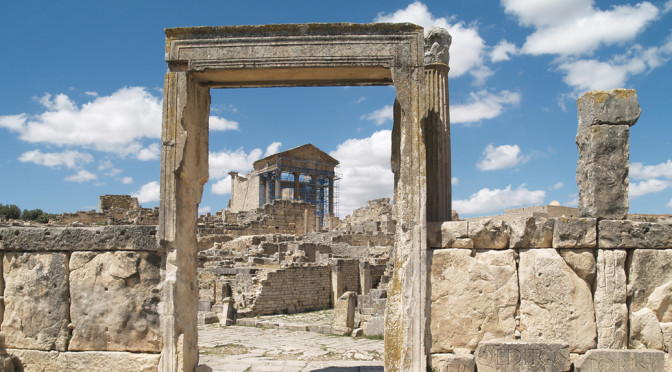 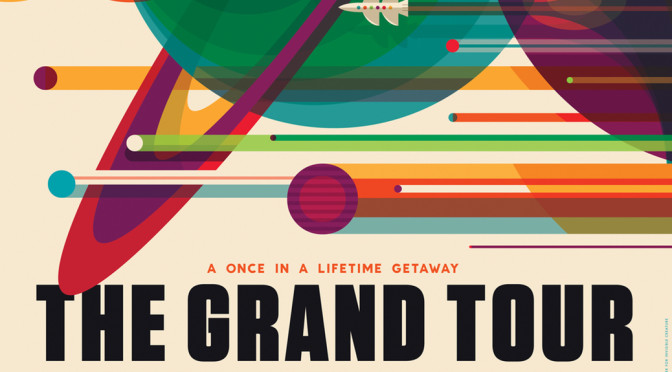 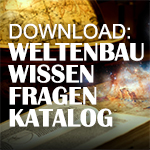 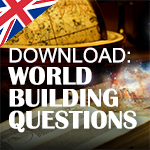